My Impression of the AHCA

First, let me disclose I do not think our government is going to fix Healthcare and all of this is nothing but a waste of time. I think they are focused on treating the symptoms, not the disease. They are too influenced financially by insurance companies, hospitals, and pharmaceuticals just like Obamacare was.

The new Healthcare Bill has passed the House but this is probably a mere skeleton of what it will be once through the Senate and signed by the President. I do think the AHCA is better than Obamacare and will cost us, as Americans, probably half what Obamacare did. That said it will still be expensive. This Bill is shifting some of the costs from the higher income citizens to the lower income citizens as far as percentage of payment. Businesses will bear less responsibility than before and will not be penalized for not covering their employees. Medicaid expansion will be rolled back. There will be tax credits for people to help pay for insurance based on your age and income. Older people get more but at the same time the insurance companies are allowed to charge them more than with the ACA. Bottom line, older citizens will pay more than before.

Insurance companies are still winners. They made a profit with Obamacare by charging rates that increased 30-60% each year. They are still winners as this Bill is set up to help them if they are not making appropriate profits.

As I mentioned earlier, I do not think that our politicians are going to fix anything. They are focused on getting patients health coverage but not healthcare. To fix healthcare and make it affordable the costs must come down. This will occur only if patients become more independent and involved as consumers in their own care. There needs to be more transparency in what office visits, procedures, and tests cost and when an open market is created, then capitalism will take over. Let patients indirectly drive prices in healthcare by supply and demand not by what government and insurance bureaucrats say it should be. So for patients to take the reigns in their care they should raise their deductible so they do not use insurance except for catastrophic issues and this will therefore lower their premiums. With the saved money and/or through Health Savings Accounts (HSA) patients can direct their own care.

Another problem with healthcare are the doctors and patients. Doctors, especially those owned by hospitals, generate income based on the number of tests they order and the number of patients they see therefore spending less time with each which compromises care. Patients contribute by expecting tests or procedures be done without regard to cost. They demand expensive tests even when they will not or cannot act on the results of the test. When patients have the mentality that "I paid my insurance, therefore I want that test" they don't realize that it only drives up costs that much more. You pay for it some how, some way. If patients understood the costs associated with healthcare, they would be more prone to take better care of themselves and therefore need fewer medicines and tests.

Socialized medicine is the opposite of this concept. It is a government driven scenario as they decide what doctors are paid and which patients get care. In this situation doctors and healthcare staff are not motivated to go the extra mile to take care of someone like a patient driven healthcare system does. Our country got where it is based on its entrepreneurs and their capitalistic behavior not on a dependent "government please take care of me" attitude.

Right now healthcare is too complex and people do not understand it. That is why the politicians continue to act like they know what they are doing because they assume we don't. They continue to waste our time and money on matters that don't help us, but only the insurance companies, pharmaceuticals, and hospitals. We have to take care of ourselves and drive healthcare where we want it to go. Raise your deductible, and demand transparency from your healthcare system. This will save you money and, I think,

improve your healthcare. David Goldhill, the CEO of the Game Show Network, explains healthcare better than anyone. Review his comments on Forbes: http://www.forbes.com/video/3930333661001/ 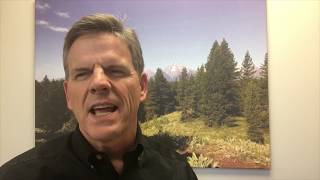 Now You Can Blog from Everywhere! 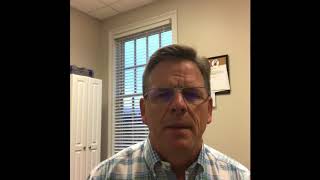 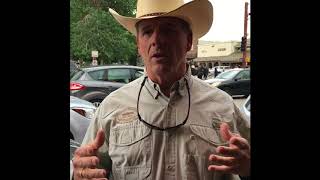 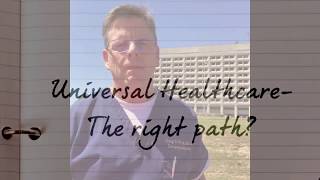 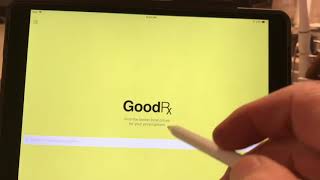 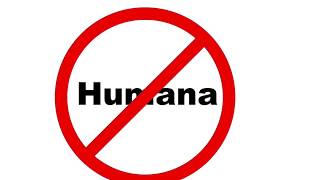 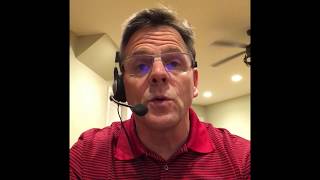